"Thirty years ago Dr Wethe operated on my scared little four year old girl. My family has been forever grateful to him for his kindness and amazing abilities as a surgeon.  To this day we still reflect on how incredibly lucky we were to have him...by the way he was the Dr on call in torrance emergency...my daughters guardian angel!"
Call to Schedule

"
"My focus is to make each patient feel like they are part of my medical family.” 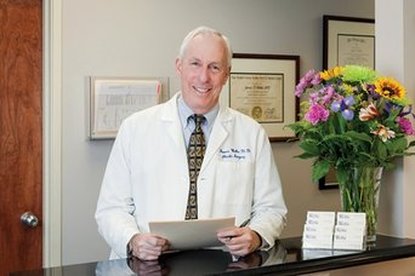 Dr. James Wethe is a Board-Certified Plastic Surgeon, practicing in the city of Torrance in the Los Angeles/South Bay area of Southern California.  He passed his board examination in general surgery in 1986 and became board-certified by the American Board of Plastic Surgery in 1990.

Dr. Wethe completed his internship in general surgery at Harbor/UCLA Medical Center, Torrance, California, in 1981. He completed his residency in general surgery at the same hospital from 1981 until 1985. He began his plastic surgery residency at University of California at Irvine in 1985 and finished in 1987. He was then invited to study in a fellowship in Aesthetic Plastic Surgery under Richard Ellenbogen, M.D., in Los Angeles, CA from July 1987 to December 1987.  He was the Chief of Plastic Surgery at Little Company of Mary Hospital from 1997 - 1999 and at Torrance Memorial Medical Center from 1996 - 2001.

He is a current Diplomat of the American Society of Plastic Surgeons.  Click here to learn more about Board Certification.

Dr. Wethe is the Medical Director of Skin 365™ in Torrance where he works with his long-time colleague JoLyn Gibb, RN.  They and their staff work to provide outstanding Skin Care services and Cosmetic consultations in perhaps the most fun office in the South Bay! 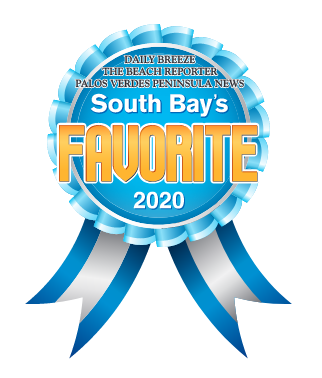 Check out Dr Wethe on Real Self
Check out Dr. Wethe's Answers to Patient Questions on Just Breast Implants 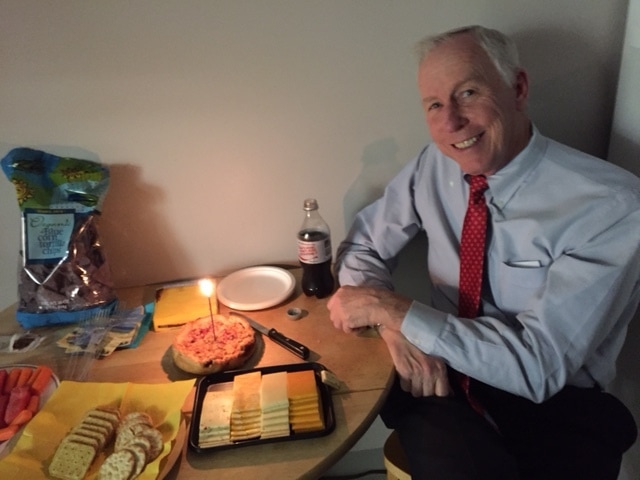